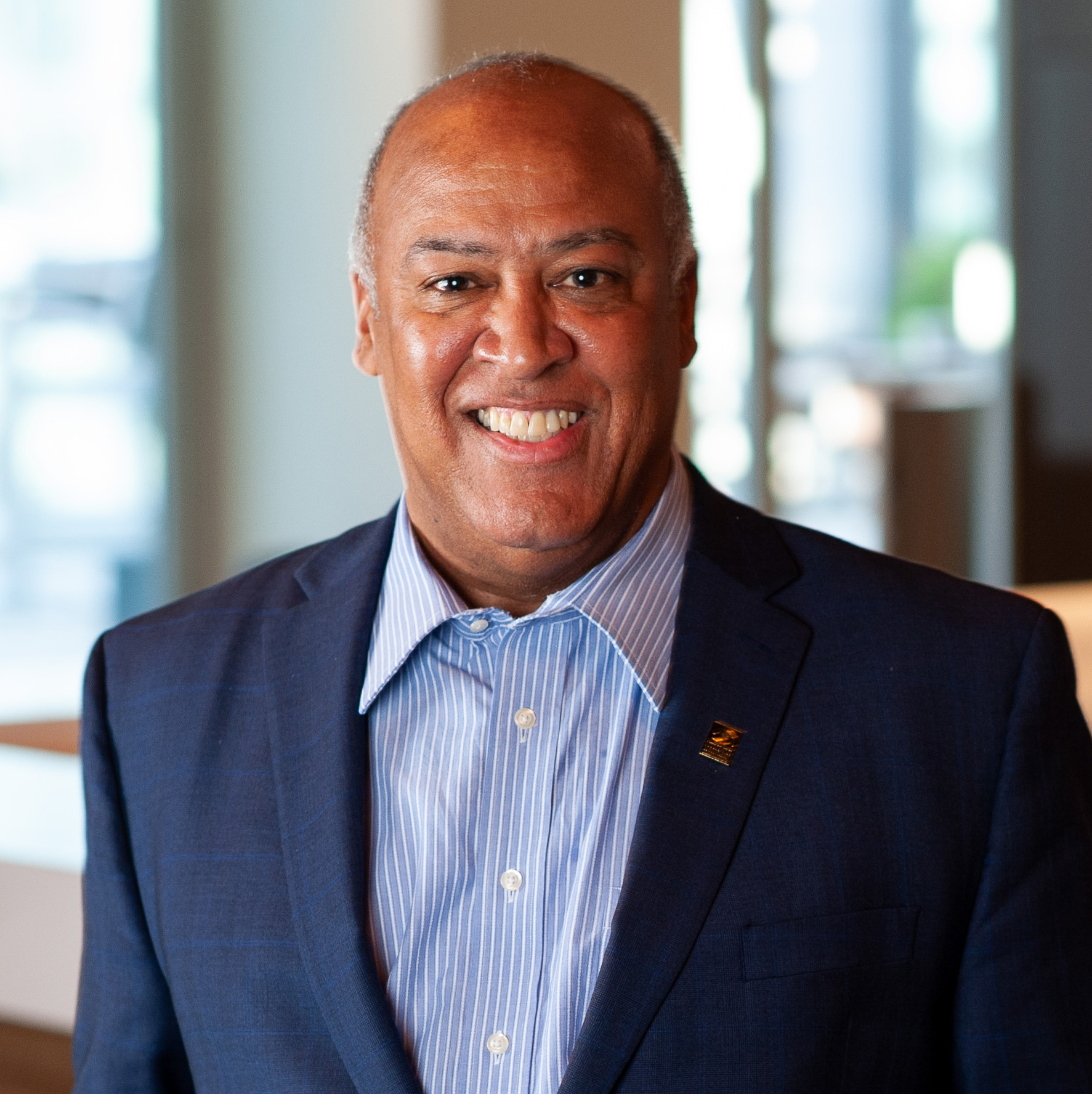 Gerry Fernandez is President and Founder of the Multicultural Foodservice & Hospitality Alliance (MFHA), which he formed in 1995 while an executive at General Mills to advance diversity leadership in the foodservice and hospitality industry.

Today, MFHA has grown to become a Diversity, Equity + Inclusion (DEI) thought leader, providing tailored solutions that draw from a broad range of best practices, research, and partnerships. As an affiliate of the National Restaurant Association Educational Foundation (NRAEF), MFHA’s mission includes expanding economic prosperity and equality for minorities through workforce development and restaurant ownership. Its expertise is sought by more than 50 member companies who represent the most well-known brands in the industry.

A former Trustee of Johnson & Wales University, Gerry holds a bachelor’s degree in Foodservice Management from the same school, where he also earned a Culinary Arts degree and an honorary doctorate in Business Administration.

Gerry is an honorary Board Member of the Rhode Island Community Food Bank and life member of the NAACP and The Women’s Foodservice Forum. He has been recognized as a leader and innovator by Nation’s Restaurant News, the American Culinary Federation, Lodging Magazine, The Black Culinary Alliance, the Rainbow/P.U.S.H. Coalition, and Black Meetings & Tourism.

Click on MyProStart in the top-right corner of any page.

You have Successfully Subscribed!